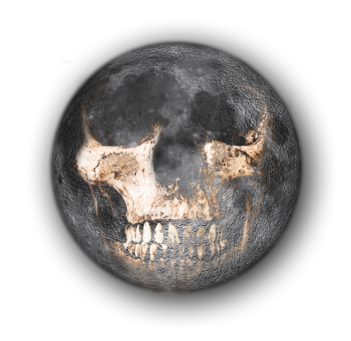 Evans and Stokes is a Metal/Hard Rock collaboration between John Evans of Pennsylvania and Jenny Stokes of New Zealand. If you listen to Evans and Stokes, you are listening to a band that sounds like a marriage of genres, with influences from Gothic, progressive, and symphonic metal with a hint of the doom and the chugging of thrash. Most Evans and Stokes songs have Christian themes, though they do explore other areas of interest, such as mental health and history.

John and Jenny met in 2016 to collaborate on one song, Kingdom, but they enjoyed the process so much that they decided to continue writing together to release their first album ten months later in September of 2017. Their first release, Beyond the Gates, was well received, ranking number 13 on Angelic Warlord's top 20 Christian Metal albums of 2017. The album tells the story of a lost soul who is a slave to addiction, but who finds redemption through faith. Reviews of the album were positive stating "one of the finer independent releases of the year," "stunningly composed," and "poetic."

The follow up to Beyond the Gates was Valley of the Kings. This album is set in ancient Egypt. It tells the story of the rise, reign, and fall of the great female Pharaoh Hatshepsut. This album was also met with positive reviews. Andrew Rockwell of Angelic Warlord stated, "it can go from bone-crushing heavy to lightly acoustic and back again at a moments notice."

Evans and Stokes released their third album, Children of God, in September 2019. Unlike the first two, this album is not one unified concept, but rather a collection of songs tied together by their mainly Christian themes. While the album features some of the heaviest tunes seen yet from the duo, with crushing, chunky riffs, it also embraces the more subdued, melancholy Evans and Stokes became known for on Beyond the Gates. Expect expressive, varied vocals; layered acoustic melodies; Psalms; Proverbs; and boiled frogs in the latest release from Evans and Stokes, Children of God. 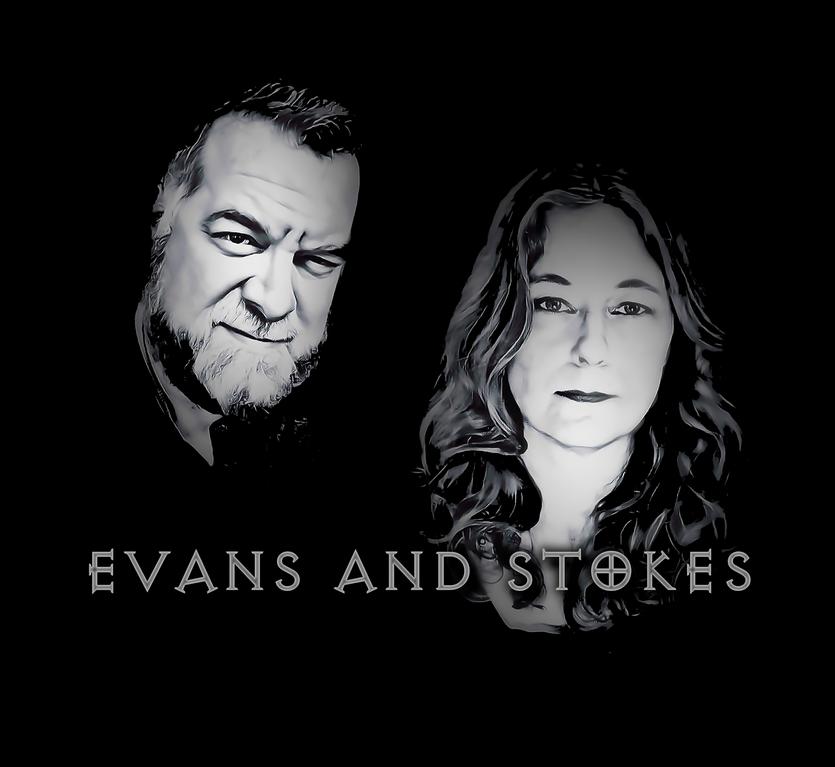